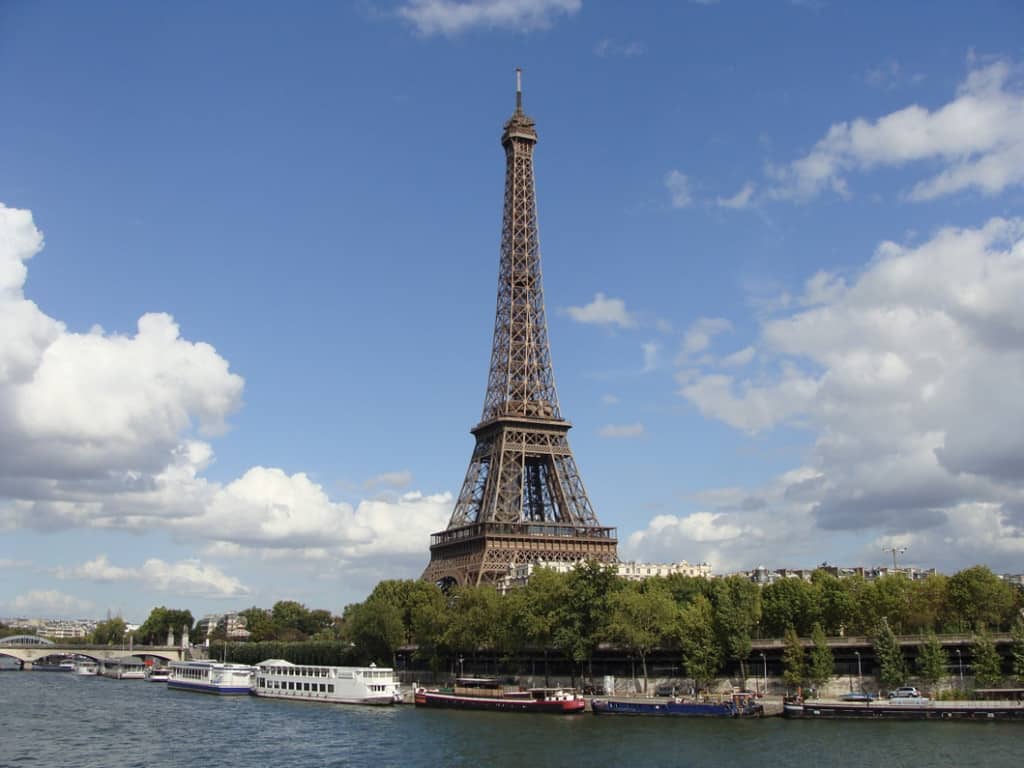 Paris is the capital of France and one of the great European cities. It is for many travelers the most romantic destination on the planet.

Located in the northern center of France, Paris is one of the most visited cities in the world, besides being the cradle of some avant-garde movements in arts and culture.

It is an important European city and a world center of art, fashion, gastronomy and culture. Its 19th-century urban landscape is intersected by wide boulevards and the River Seine. Depending on your tastes you can stop to shop, visit the monuments, sit in a cafe, enjoy the gardens or venture into the museums.

So what about finding cheap flights to Paris with one click? Here you have amazing airfares to Paris for the next months ahead. The results are automatically updated by our search engine, but they are subject to the complex airlines’ own pricing update system. So, small variations may occur every other hour.

Cheap flights to Paris for the next months

Best deals of hotels in the center of Paris

Here you have a list of the 100 best hotel deals in Paris city center. The list is organized according to some criteria: three, four or five-star hotels; high ratings; all offering some juicy discount. So check it out or go straight to my accommodation page with more options.

Paris is considered one of the most expensive cities to both live and visit in the world. Travelers must be ready to pay from 4€ to 8€ for a cup of coffee; At least 70€ for a cheap hotel room; 39€ for a two-day pass for museums; Around 60€ to 80€ for regular dinner for two. Of course, there might be cheaper options, but travelers should be ready to open their wallets.

When is the best time to visit Paris?

Paris is the most beautiful, charming and colorful from April to October. When spring starts, warmer temperatures and natural lights give the city a cozy ambiance. In summer, the city is invaded by colors and movement. In autumn, it is lovely to see the leaves falling and colors changing. Obviously, for travelers, summer is the most expensive time to visit the city.

When is the worst time to visit Paris?

Winter in Paris may be hard, rainy, and even snowy. In January and February, the city is greyish and dark, due to the lack of sunlight, with an average minimum temperature around 3ºC. Paris is also humid, which makes winter tougher.

Are there too many rats in Paris?

It is estimated that there are two rats per person in Paris. It is relatively common to see rats in the metro, on the streets, and even around some famous areas like the Eiffel Tower or the gardens of the Grand Palais. They don’t seem to fear humans, so travelers should be cautious.