The most iconic attractions in the British capital

Contents show
1. The most iconic attractions in the British capital
1.1. Here you have our top 9 things to do in London:
1.2. Westminster Bridge, the political hub
1.3. Hyde Park, the most famous park in London
1.4. Camden Town, blend of cultures and crowds
1.5. The iconic London bus
1.6. Soho, the bohemian area
1.7. Piccadilly Circus, the effervescent London
1.8. Oxford St, the busiest shopping street
1.9. St. Paul’s Cathedral’s service
1.10. The most interesting museums
2. Need tickets to London’s attractions?

Attracting 20 million tourists per year, London is the most visited city in Europe – at least until now. It’s no surprise that London is in high consideration in the travelers’ minds: it’s been the financial capital of Europe and has plenty of attractions that fascinate international tourists.

Despite the difficulties in finding a cozy and affordable place to stay in the city, London is still a great touristic destination that makes millions return home packed with cool souvenirs and wonderful memories. So if you are heading to the UK’s capital, you probably know that there are a bunch of attractions that are iconic in London.

Here you have our top 9 things to do in London:

Westminster is the political hub of London and is home to the Parliament and where the Big-Ben is. Its bell is housed within the clock tower and it still sounds every hour

You can additionally enjoy Westminster Abbey here. It’s open to the public most of the days. While visiting the area, take your time at the Parliament square, observing statues of important political figures like Winston Churchill and Nelson Mandela.

Hyde Park, the most famous park in London

Hyde Park is the most famous park in London, and it is a must-see if you are in the city and love outdoors. The park has historical significance, having hosted a number of protests, like the ones by the Suffragettes.

The park’s Speaker’s Corner continues to be occupied by debates, protests, and artistic performances every now and then. The park is home to many memorial options, as well as 2 spots of water; one of them is “the Serpentine”, a curved one. Here you go paddle-boating, see a variety of swans, and breath loads of fresh air despite being in the very center of the town. A must-visit.

Want to check Hyde Park and other London attractions getting tickets easily? Check Musement and get all the tickets our need in 1 minute.

Camden is a well-known cultural neighborhood in the North of London. Renowned for the blend of cultures, the crowds here include goths, punks, rockabillies, and tourists alike. You’ll notice a variety of piercing and tattoo outlets in this part of the city.

Camden Market is eclectic and includes street food from international cuisines, and plenty of trinkets stalls and trendy design ones as well. Make your way through vintage clothing racks, second-hand books, or visit one of the city’s best vegetarian bakeries at Cookies And Scream.

After your looking spree, wander down to Camden Lock to relax by Regent’s Canal or walk along the water heading to King’s Cross.

The red double-decker is perhaps the most famous bus in the world and makes everyone immediately think of London. Although they are primarily for commuter transport, it is common to use them as a sightseeing bus, especially because some of the lines are the best ones to know famous places in London. An added advantage is that children under 11 travel for free (if going with an accompanying paying adult), which makes it one of the great things to do in London with kids – and for free!

Soho has long been referred to as the base of London’s sex business. It is currently the most famous nightlife spot, and there are still some sex outlets dotted here and there, giving Soho a delightfully spicy vibration. Soho is usually thought-about as the epicenter of the city’s LGBTQ* community with many gay and lesbian bars to drop by once the sun goes down.

In addition to bars and clubs, Soho contains a variety of theaters, jazz bars and restaurants to explore, creating a cultural melting pot. Its proximity to Leicester square suggests that it’s additionally an excellent place to go after attending a play or stage show.

During the day, Soho keeps its charms. Here you’ll notice a lot of music outlets, tiny cafes and quaint bakeries. Stop for a coffee and pastry on Old Compton Street and enjoy the vibe.

Piccadilly Circus is instantly recognizable: a square stuffed with bright lights and large electronic screens. Piccadilly Circus has been a busy London spot since the 17th century when it was the city’s main commercial area.

Today it’s still the center of the West End, with easy accessibility from Piccadilly Circus to a number of London’s biggest theaters and nightclubs, as well as the Criterion Theatre. A famous meeting point? The sculpture of Eros.

Pay a visit to Ripley’s Believe it or Not repository at Piccadilly Circus to find out some new facts and see the world’s weirdest things. The Trocadero houses a game arcade and a few niche outlets to satisfy any pop culture cravings.

The busiest shopping street in London? Oxford Street, of course! It has around 300 shops and outlets and receives over 500,000 visitors every single day.

At Oxford Street, you can shop at designer stores and internationally-famous department shops like House of Fraser or Debenhams. Selfridges shows windows displays that change with the seasons – work done by famous artists.

St. Paul’s Cathedral is one of the most incredible churches in London. It is within walking distance from Tate Modern, our favorite museum in London. To get there walking, traveler should cross the Millenium Bridge, which is an attraction itself as the view of London and the Thames River is superb.

While visiting the Cathedral is not free (17£, tickets here), attending service is. If you wish to see it, the usual schedule is:

Bear in mind that due to the pandemic, times might change. Check St. Paul’s Cathedral service schedule here.

The most interesting museums

London is among the most cultural cities in the world with a variety of free museums to enjoy during your holidays. On Exhibition Road in South Kensington, you’ll find the most astonishing museums close to each other.

The first stop is at the Natural History Museum, with the world-famous dinosaur skeleton right in the main hall. Explore the museum and see ancient fossils and even a dodo replica.

The next stop is the Science Museum, not far away, for active activities and to research scientific progress throughout the ages.

A short stroll to the Victoria and Albert Museum (V&A) will shift focus to cultural history.

The V&A has an amazing collection and exhibitions on fashion design and living tools from around the world. Here you’ll notice art students sketching the classical statues and ironwork.

Finally, pay a visit to the British Museum where you’ll see the Rosetta Stone, mummified remains, and centuries of archaeologic discoveries, with special attention to the Egyptian collection. 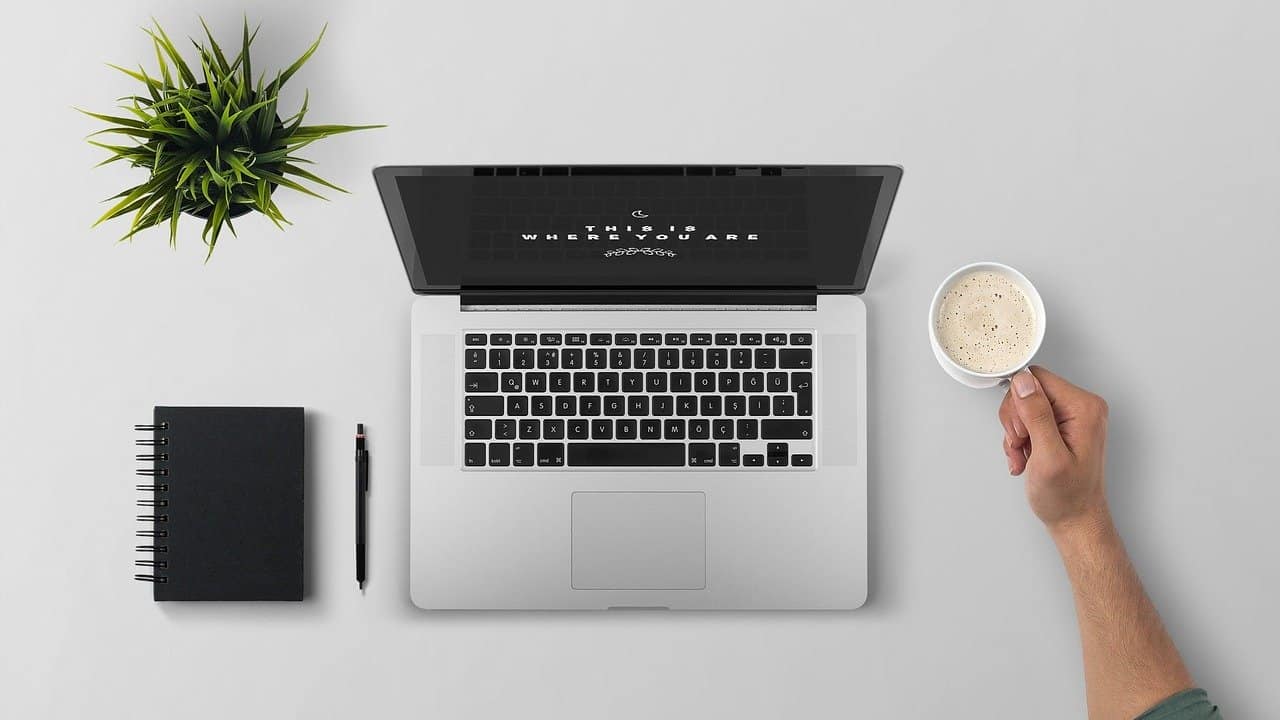